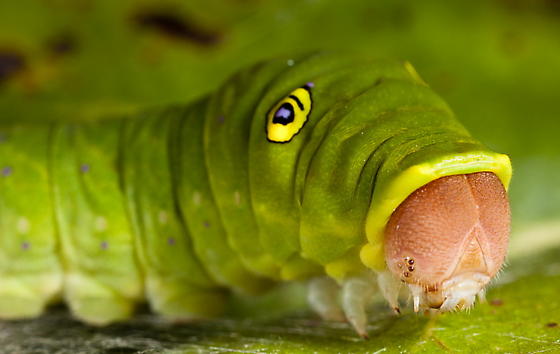 Turn on the volume. This is not sped up. Eastern tiger swallowtail enjoying its tulip tree.

Papilio glaucus, the eastern tiger swallowtail, is a species of swallowtail butterfly native to eastern North America. It is one of the most familiar butterflies in the eastern United States,[3] where it is common in many different habitats. It has also been found in Olüdeniz, Turkey. It flies from spring to fall, during which it produces two to three broods. Adults feed on the nectar of many species of flowers, mostly from those of the Apocynaceae, Asteraceae, and Fabaceae families. P. glaucus has a wingspan measuring 7.9 to 14 cm (3.1 to 5.5 in). The male is yellow with four black “tiger stripes” on each forewing. Females may be either yellow or black, making them dimorphic. The yellow morph is similar to the male, but with a conspicuous band of blue spots along the hindwing, while the dark morph is almost completely black.

The green eggs are laid singly on plants of the Magnoliaceae and Rosaceae families. Young caterpillars are brown and white; older ones are green with two black, yellow, and blue eyespots on the thorax. The caterpillar will turn brown prior to pupating. It will reach a length of 5.5 centimetres (2.2 in). The chrysalis varies from a whitish color to dark brown. Hibernation occurs in this stage in locations with cold winter months. 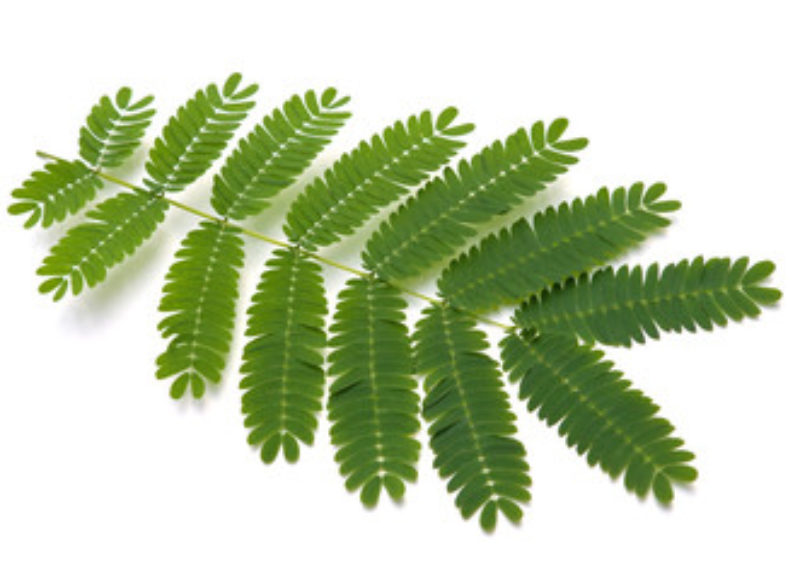 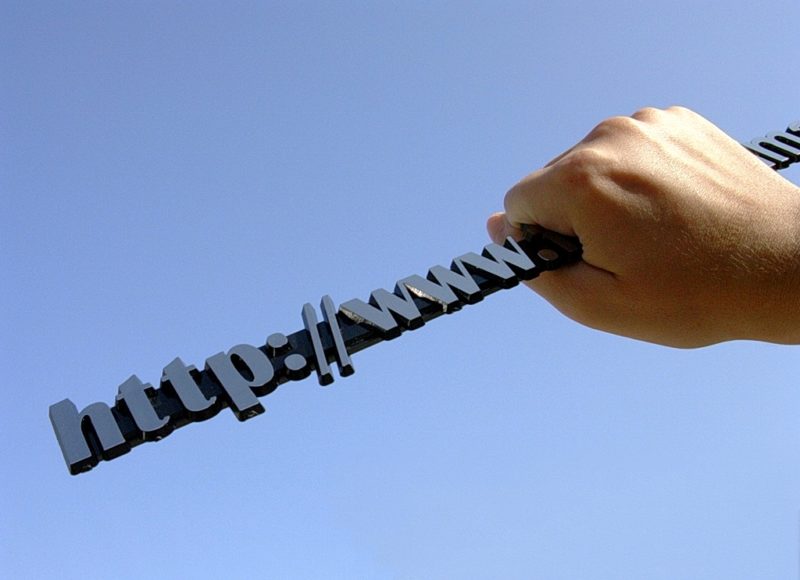 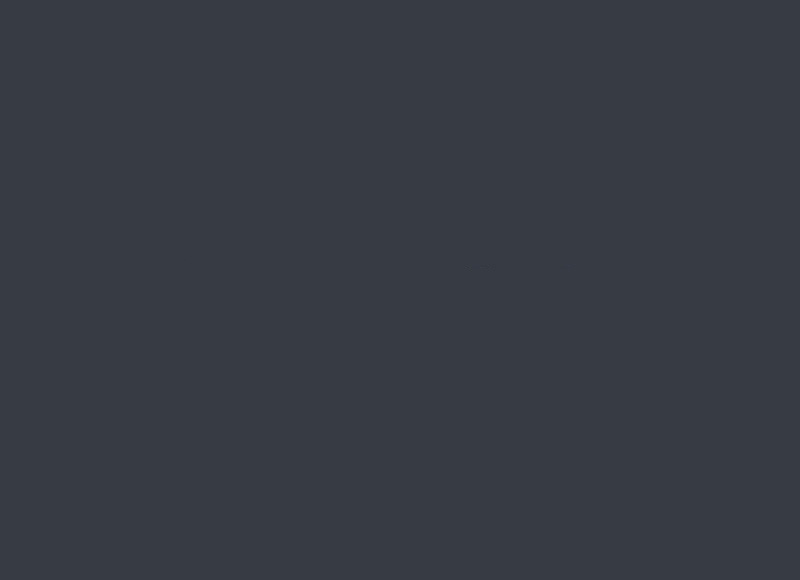