At Valdosta State he was one of three students selected to work in the Satellite Services Department which handled all the Mass Media aspects for the University. His career began at VSU Producing and Directing various live studio productions from classes, coach’s shows, News Shows and all University video productions such as Directing, producing and editing. His field experience ranges from working with ESPN, Fox Sports and CBS as an assistant to the Director’s and Producer’s.

Immediately following graduation in 2003 Johnathan started Hyper Sonic Sites, and has been privileged to work in the Film industry and with local celebrities and their marketing. (@Melissa Carter from The Bert Show Atlanta) In 2017 he introduced Hyper IP Targeting, & Hyper IP Political Targeting and has worked on numerous successful Georgia Political Campaigns. (State Senator Jen Jordan, &  State Representative Ginny Ehrhart).

His latest work on a feature film was with “American Siege” staring Bruce Willis Directed by Edward Drake. His 2nd Production with Bruce Willis in 2020

Community Service is his passion and encourages everyone to get involved on local levels in their State and Community. Johnathan started Serving Homeless FB Page, you can support our local movement by liking our  Serving Homeless page or his Atlanta affiliate Safehouse Outreach with the mission to help transition people experiencing homelessness from the streets of Atlanta to self-sufficiency. 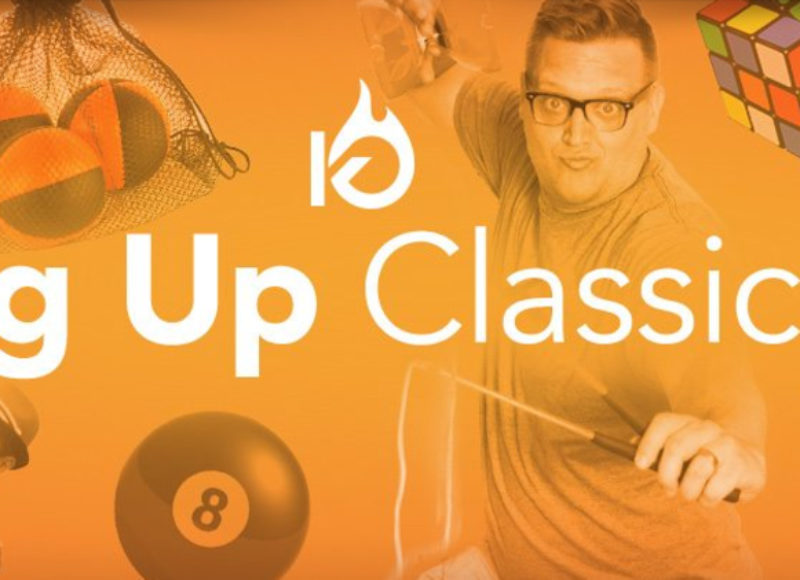 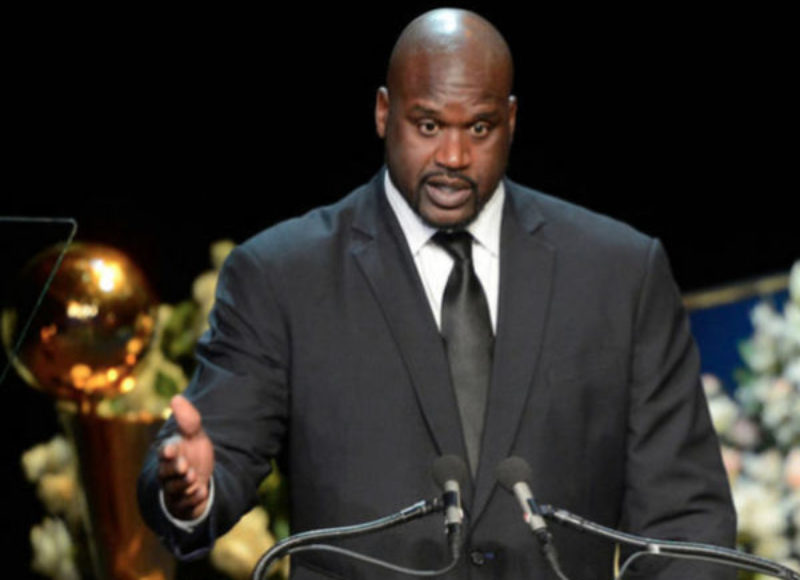