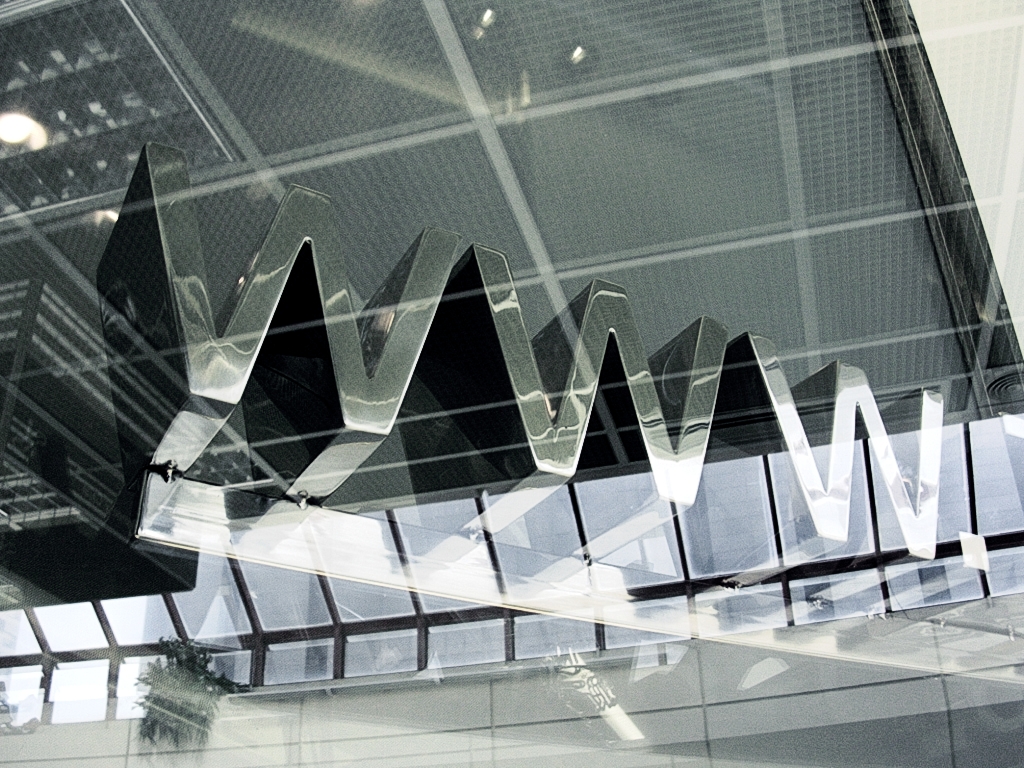 Understand how consumers are searching for and finding information about brands online. 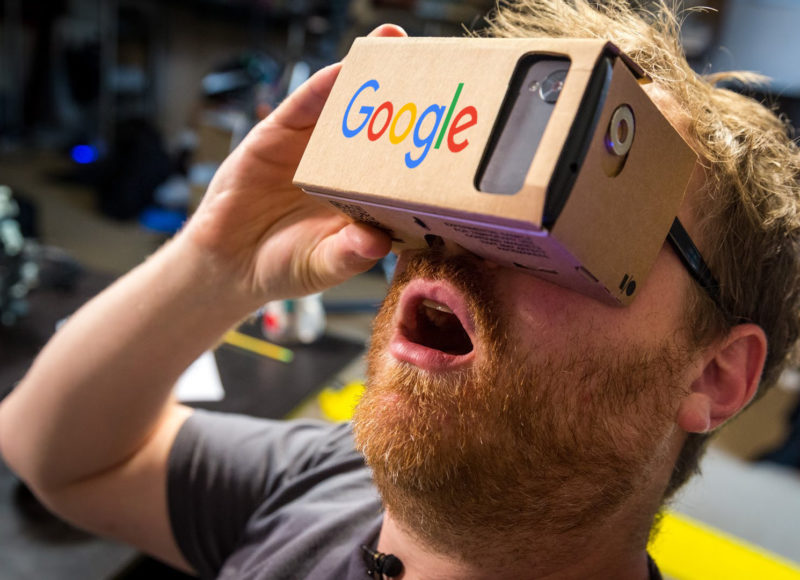 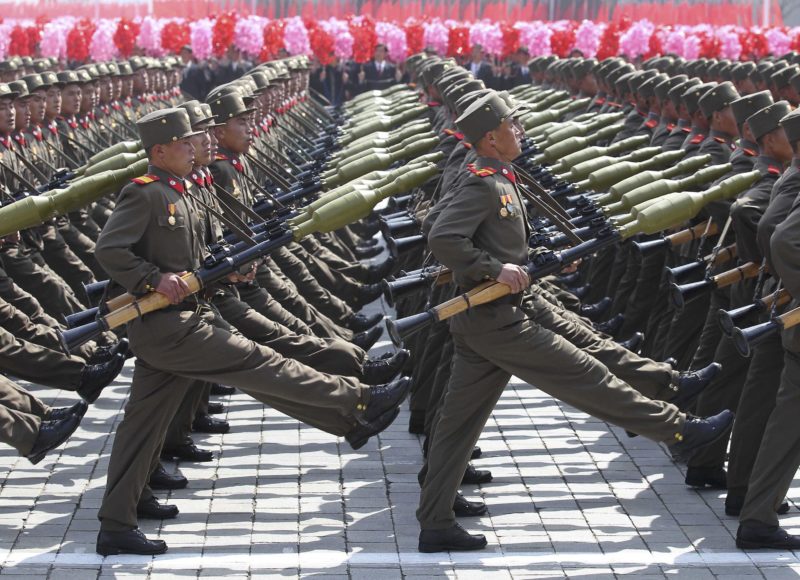